Mr Ashton has more than 25 years of experience in the Internet and Telecommunications industries.

Jason was co-founder (1993) and Managing Director of business ISP Magna Data which was acquired in 1999.

Jason was also co-founder (2002) of ASX listed BigAir Group Limited and was its Chief Executive Officer from 2006 until its acquisition by Superloop Limited in 2016 (ASX:SLC).

Jason Ashton served as an Executive Director at Superloop from 2016 to 2018. 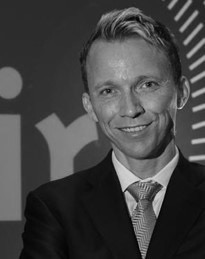