What’s Been Going on in the Microsoft Garage? 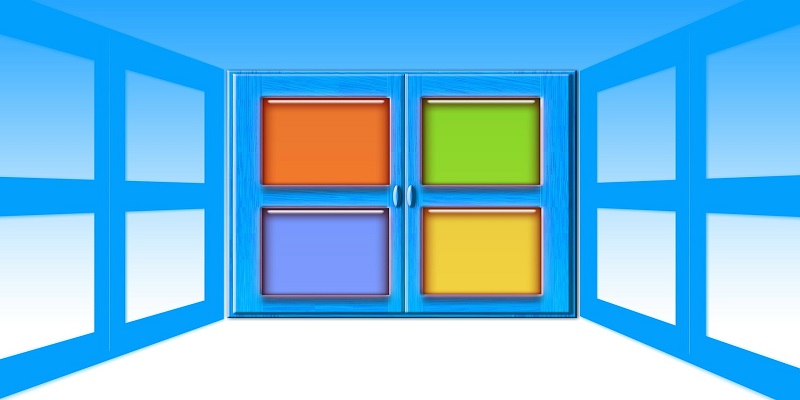 Just when you thought you couldn’t possibly have another news app, Microsoft goes and launches one for iOS. However, News Pro delivers news related to your job, as opposed to your personal interests.

News Pro is powered by Bing, and is similar to Flipboard in that you can select news topics that interest you while also collating stories that are trending now. You can sign into the app using your LinkedIn or Facebook account and you’ll receive daily news that’s gathered from over a million categories, and tailored to your work experience and interests.

You can also create customised tabs for topics and industries you’re most interested in following, including healthcare, design, electronics and manufacturing. And, unlike Apple news which only lets you like stories, News Pro lets you comment as well. For faster load times, the app also offers Speedy Mode, which strips the articles right down, similar to how SmartNews strips off all the bells and whistles to present a more readable version.

In a world where many of us panic at the sheer amount of content that’s being created on a daily basis, the app could prove to be highly useful at aggregating it all for you. If you’d like to keep tabs on News Pro, follow the app on Twitter and Facebook. 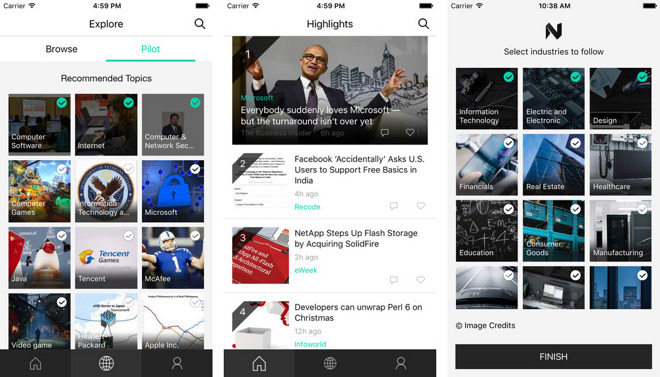 Now you can turn off your alarm with a selfie

News Pro is the latest app from Microsoft Garage, the company’s project lab that brings together employees from all of Microsoft’s divisions to work together on experimental projects.

The lab has had a busy year so far, introducing just a week ago an Android alarm clock called the Mimicker Alarm. If you hate mornings, it’s likely you’ll hate this app. To turn off the alarm, users must play a set of mini games within a specific time period. The mini games include repeating tongue twisters, taking a selfie mimicking an emotion, or taking photos of a color as dictated by the app. Fail to complete these tasks within the time limit, and the alarm will set off again.

While the app is just a bit of fun, the motivation behind its release is to share with developers the power of machine learning technologies. The app is powered by Microsoft’s Project Oxford artificial intelligence APIs. The code is open source, which means it’s available for app developers of any kind to incorporate in their own apps. “Since we’re open sourcing all of the code, we thought an alarm would be easy for other developers to read the code and see how we used the APIs”, said Allison Light, Program Manager for the Project Oxford team. Project Oxford’s portfolio of machine learning tools can be viewed here on their website.