They’ve tried and tried again – could it be possible that Instagram has finally got it right? The Facebook-owned social platform has been slammed in the past for making changes to the all-important formula that determines how posts appear in your newsfeed but, this time, it seems as though they may be listening.

Sick of seeing photos of Jessica’s Hens Night a week after it took place? Instagram has clocked the flaw in their algorithm and are now doing something about it! On Thursday last week, the popular photo sharing site announced that the most recent changes to their algorithm will prioritise new content in a bid to reduce the number of outdated posts appearing on users’ photo feeds. This means newer posts will start to surface at the top of news feeds across the globe.

Back in 2016, after an earth-shaking change to prioritise posts that users were more likely to care about based on past engagement, Instagrammers began complaining that the fresh, new-look feed wasn’t as fresh as they’d like it to be. The change had been made to draw closer comparisons to Facebook’s own non-chronological newsfeed but, after more than a year of solid whinging by users across websites far and wide, Instagram has finally come around to the desires of the public.

With a number of modifications in the pipeline based on user feedback, they said they would be “making changes to ensure that newer posts are more likely to appear first in feed.” While this isn’t a direct reversion to the previous algorithm that flowed freely in complete chronology, it is likely to prove an improvement on the current system.

Instagram also understands the frustrations expressed by users in relation to the automatic refresh function of the current app that often spontaneously jumps users to the top of the news feed when new content is uploaded. In response to this, they are “testing a “New Posts” button that lets you choose when you want to refresh, rather than it happening automatically.” 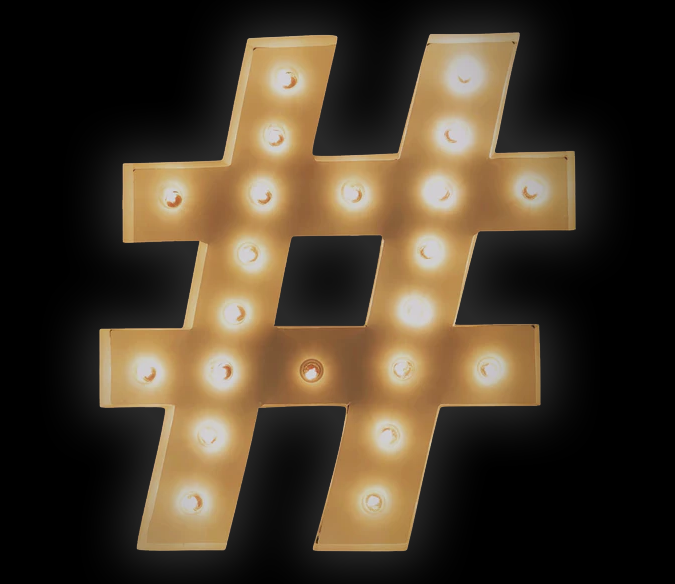 In addition to algorithm changes, late last year Instagram launched “the ability to follow hashtags, giving you new ways to discover photos, videos and people on Instagram.” This further defines the functionality of the app and gives you a whole new way to populate your photo feed. “Following a hashtag is just like following a friend,” in that photos with the hashtag you follow will be filtered into your feed along with the images of the users you follow.

It seems that Instagram is making changes to give us more control, with a bold first step to ensure we no longer see week-old posts at the top of our feed. They say this will ensure “you won’t miss the moments you care about.” Let’s see what happens!