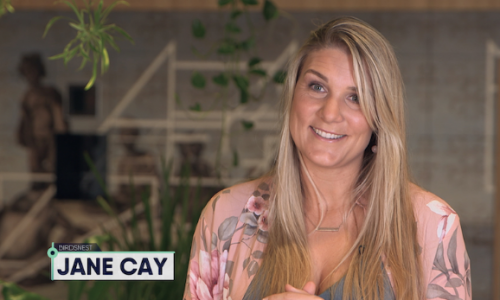 Last week on Bricks & Clicks, we were introduced to six small business owners taking their local stores to global success. We also met the Aussie success story who inspired the series, founder of Birdsnest, Jane Kay.

Missed the episode? You can catch up here.

Coming up on Bricks & Clicks

In the next episode, the small businesses will head to the heart of Sydney where they’ll learn about online marketing from Nick Wilson, our Head of Marketing. Having spent his career working for multinational technology companies in various marketing, product & sales roles, Nick joined Netregistry with the mission to help Australian small businesses succeed online:

“Small businesses are the powerhouse of the Australian economy, roughly 1 in 5 of us works for one. What we’ve put together with Bricks & Clicks will help put them on the map. Being online means that they just increased the number of customers they can talk to, they can now access the 98% of global markets that are overseas.”

Nick will be featured in this week’s episode where the six local retailers will be working with millionaire mentors and experts to take their business online.

Catch episode two this Sunday on Channel 7 at 1pm.