Mobile Ready? Google is Playing with SEO for Handheld Devices 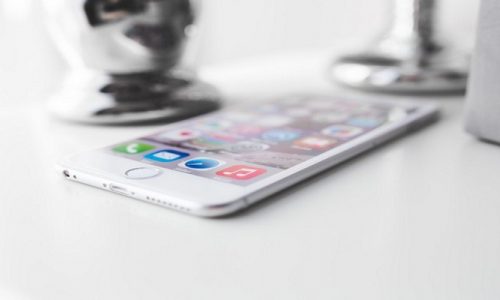 The statistics are clear: users are picking up their mobile devices more than ever for everyday activities. Google is itching to be where the majority of users are, and is fast urging businesses to do the same. To do so, the search engine has been experimenting with a range of new features that aim for a smooth transition into the mobile web.

Here, we round up some of the latest mobile SEO features that Google has been playing with. It’s only a sign of what’s to come as Google continues its mobile-ready push. 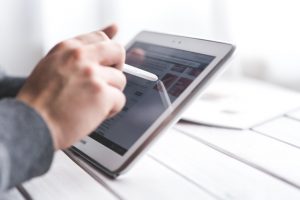 Click-To-Call: Help Your Users Connect with You

The click-to-call function is the latest in the search engine giant’s hard push to improve user experience on mobile devices. The tool is simple. A user searches for a term – say, ‘hairdressers in Sydney’– and they’re presented with a list of results. Usually, they would click through to some websites and hunt around for a phone number. Now though, their path to conversion is made simpler: Google wants to embed the click-to-call function into organic search results, to get people calling sooner.

Although this feature has always been available in AdWords, Google’s experiment with organic search could be big news for businesses. As well as increasing the credibility of the business, the appearance of a phone number eliminates the middle steps, meaning you’ll be connected with your customers sooner.

Another feature that has received a sorely needed upgrade is Google’s mobile friendly testing tool. This nifty service lets users input their URL in exchange for a report on their site’s mobile readiness and rates your website according to a list of common errors. The more errors your website displays, the less friendly it will be to your audience – it’s a clear sign that you should fix it, soon.

And, to remain true to the mobile web, the tool can be accessed from your hand-held device. Now you can check your website while on the fly. 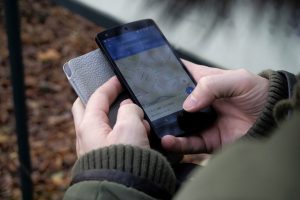 Tap and pay with your Android phone

Android Pay is coming to the internet at large, as Google announces it’s releasing the payment platform to third-party developers. Previously, Google’s cardless payment method was only used in the search engine’s native apps. Now the company has released a dedicated API that allows anyone to tap into the technology and integrate mobile payments into their shopfront.

The move, announced this week at the annual Google I/O conference, means that users are able to link their credit or debit card to their phone and pay securely at countless merchants.

During the launch of the new API, Google has announced its partnership with Shopify.

This is only the beginning in Google’s line of innovation. As more people use mobile as an entry point for online browsing (and eschew their desktop consoles as a result), the search engine’s line of mobile-ready products is only going to expand.